Auction to be held at Harder Hall
Furniture, other items, available

You are here: Home1 / News and Events2 / Auction to be held at Harder Hall
Furniture, other items, available

Auction to be held at Harder Hall 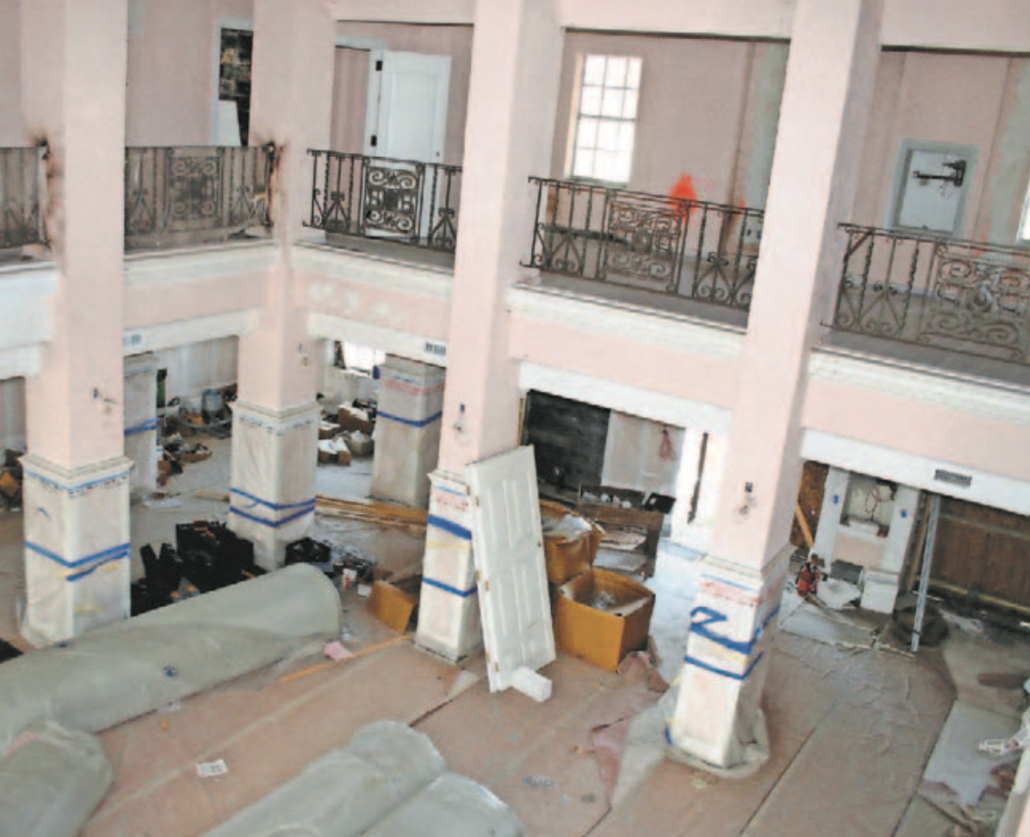 By Jay Meisel from the Highlands News-Sun

It’s almost as if time stood still in Harder Hall.

A former owner had planned to reopen the hotel and use those items as part of that.

But, none of that came to be.

And now, as the current owners, South Florida Senior Living, plan to convert the structure into an assisted living center, those never used items are no longer needed.

Higgenbotham Auctioneers International of Mulberry will conduct an auction of those items at 10 a.m. on Feb. 17 at Harder Hall. It will be held in a warehouse near the building. Items can be previewed two hours before the auction starts.

“All inventory will be sold to the highest bidder regardless of price,” a press release from Higgenbotham said.

Marty Higgenbotham, the owner, said he will serve as the auctioneer. He said they don’t necessarily plan to sell all desks to one buyer or all chairs to another buyer.

“Everyone can buy what they want,” he said.

The restaurant fur- nishings, however, may be sold together, he said.

In all, he said, they’ll have “a bunch” of stuff to auction off.

South Florida Senior Living finalized its $2.3 million purchase of Harder Hall last year. The hotel, which was built and opened in the 1920s, has been vacant for more than 25 years.

Matthew Musgrave, project manager for South Florida Senior Living, could not be reached for comment on when that work will begin.

For Higgenbotham, Harder Hall will be a bit different than when he last visited it some 30 to 40 years ago.

He attended a party at the hotel back then. “It was a neat spot,” he said.

And even though the current plans call for a different use of the structure, Higgenbotham predicted that “it will be spectacular when they are through with it.”

He said he was in- volved with the sale of a Lakeland hotel built during the same era. That turned out well and provided a new life for the building, Higgenbotham said.